From an early age, Ben Groff drew pictures in pencil, continuing into his mature years.  When he finally came to painting in oils, this emphasis on clarity of line and form carried on into the new medium and he found himself to be by nature a realistic artist.  But realism must never be an end in itself; rather the brush must adapt itself to the object and the object to the brush so that a deeper sense of the reality of the scene can emerge.  Above all Ben seeks to work with heightened color and light to express the spiritual essence that he finds in that sudden, transitory moment of illumination the image contains, making it permanent.

Ben was born in Pennsylvania, growing up there and among the little hills of Rockland County, New York.  He moved to Seattle after college, later to Lynnwood, Washington, and he has lived there ever since, enjoying a long career as a nurse at Virginia Mason Hospital.  His interests have included hiking, mountaineering, and world travel, three fields from which he draws most of his images.  However his deepest passions have always been pan-artistic, spanning music, photography, art, and literature; he has been a fiction writer with many published stories.  He is married with two grown children and one lovely granddaughter. 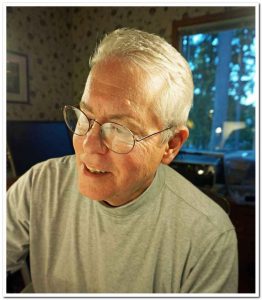 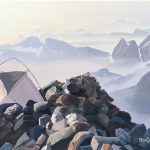 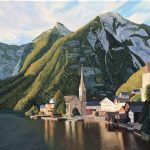 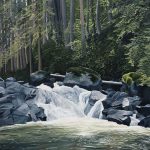 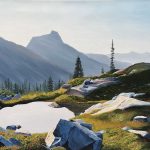 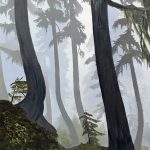 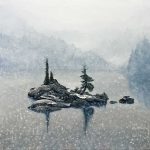 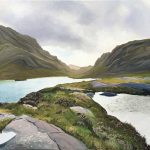 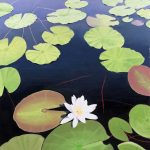 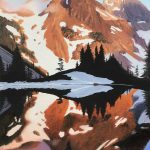